Background’s of the construction of Brasilia

Back in 1751 the Marquis of Pombal was the first to express the possibility to transfer the capital of the Colony to the interior for security reasons.

In 1789, a group of patriots – “the Inconfidentes Mineiros” – included in their program the removal of Brazil´s Capital to the Interior of the country.  In 1960, year in that the Removal is to take effect, the eight million square kilometers of Brazil´s have 90% of their inhabitants in little more than one third of its coast. The ideas, however, did not take echo in the Empire period.

With the advent of the Republic, in 1889, however, the ideas of change began to gain ground on the political scene. The take apart of the Imperial State required a great effort from the newly proclaimed Republic, and the republican government was concerned: the great extent of the country which could jeopardize the national unity.

In the first Republican constitution promulgated on February 24, 1891, Article 3 States: “A zone of 14.400 square kilometers is to belong to the Union, in the central Plateau of the Republic, which will be demarcated in due course to establish the future capital of the Republic.”

The following year, president Floriano Peixoto, faithful to the Constitution, sent the “Exploratory Commission of the Central Plateau of Brazil”, headed by Belgian engineer and astronomer Luiz Cruls, who for an year and a half carried out studies on topography, climate, soil, geology, fauna and flora. In 1894 the mission presented a substantial report of the territory, without, however, being put into practice the transfer of the Capital.

On April 18, 1956, president Juscelino Kubitschek de Oliveira, signed on the city of Anápolis the message that created a society that would take charge of all the tasks related of the construction of the new Capital.

On March 12, 1957, the urbanistic plan of Brazilian architect Professor Lúcio Costa is chosen as the winner. 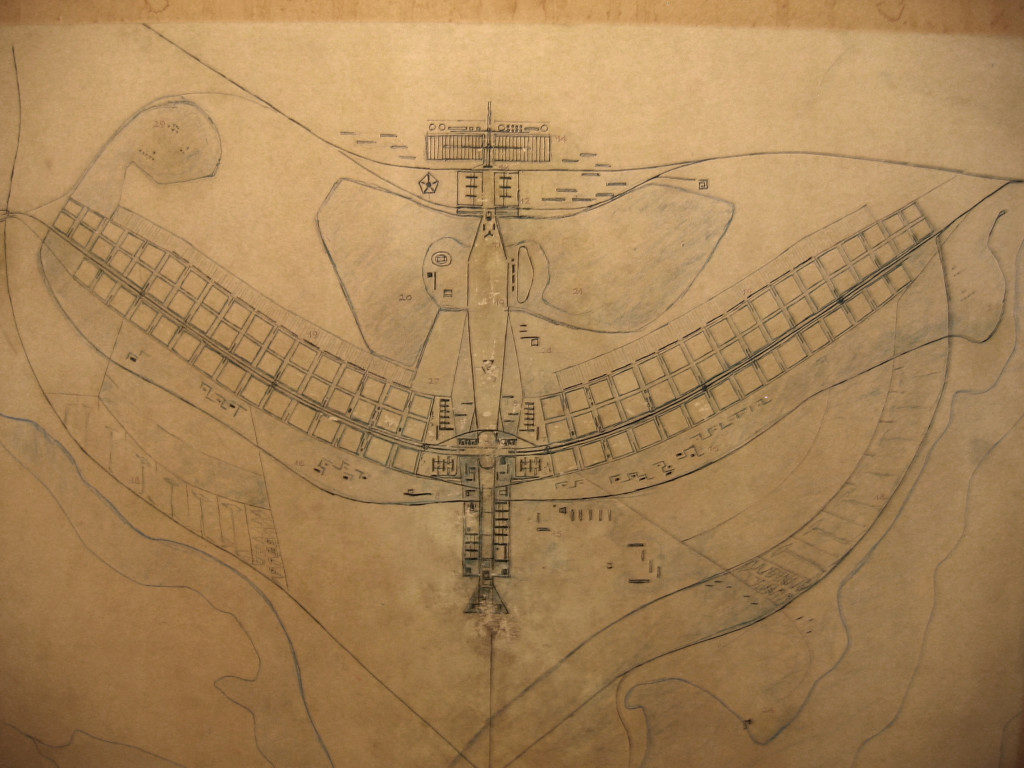 “Every historical moment has its Great Man”. Thus, the time for Brazil to move its head city to the inland has also found the right man to do it: President Juscleino Kubitschek de Oliveira. Selecting, harmonizing, leading and stimulating teams of technicians and workers, he succeeded within the fixed time and according to the technical standards previously established, in accomplishing the huge, seemingly impossible task, of fascinating complexity. Here were men faced with incredulity, denial, suspicion; indicted tired men who forfeited all personal well-being to dedicate themselves to the task in hand. And thus Brasilia was built much more on men´s faith than on construction material.

In his last address to the Congress, the President of Brazil stated once more his faith on the plan that is one of the ideals of his government:

“Whit the new Capital there will be a time of plenty and of true brotherhood, which will enable all Brazilians to share and enjoy the wealth of culture and progress.” 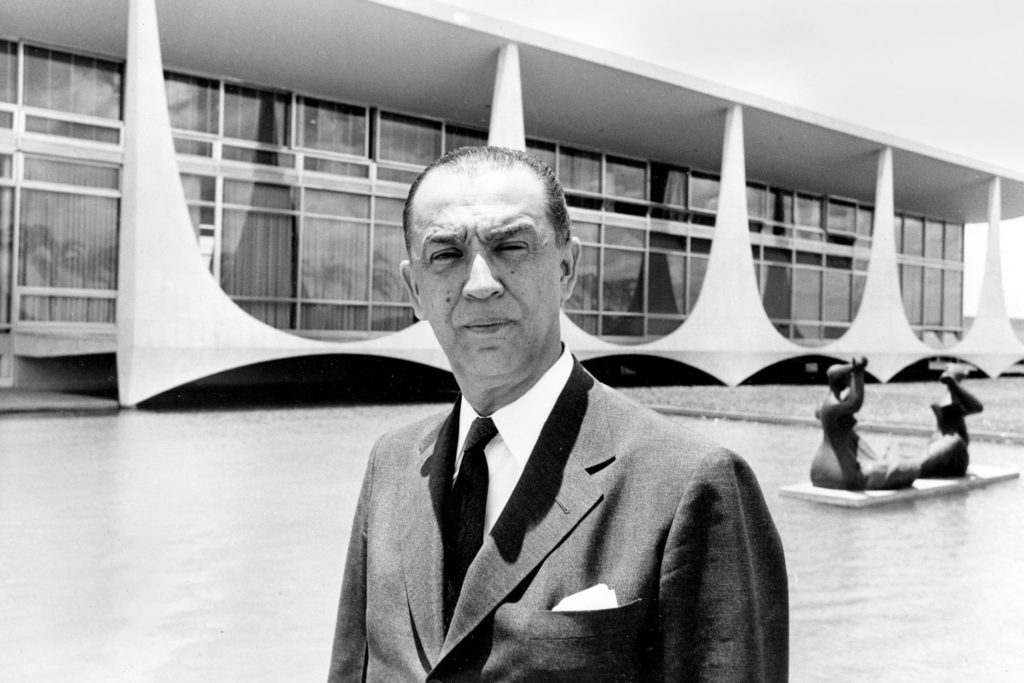