Influences on the buildings of Brasília

Because of its unique architecture in the world, Brasilia is the only modern city to win the title of World Cultural Heritage by UNESCO on September 7, 1987 as a landmark of modern architecture and urbanism which holds the largest land area in the world – 112, 25 km.

The architecture in Brasilia had influences on the great names of the modernist architects like Mies Van der Rohe and Walter Gropius but more especially in the French-Swiss Le Curbosier that personally inspired Lúcio Costa and Oscar Niemeyer. The projects of the modernist were marked by rationalism and functionalism. Designed in 1936 during the presidency of Getúlio Vargas by the team of architects: Oscar Niemeyer, Affonso Eduardo Teidy, Carlos Leão, Jorge Moreira and Ernani Vasconcelos, led by Lúcio Costa the Ministry of Health and Educations of Rio the Janeiro was the first work of national repercussion. Guided by Le Curbosier the building was made according to the principles of the modernism built on columns call ‘pilotis’ with free floor plan that allows better mobility. 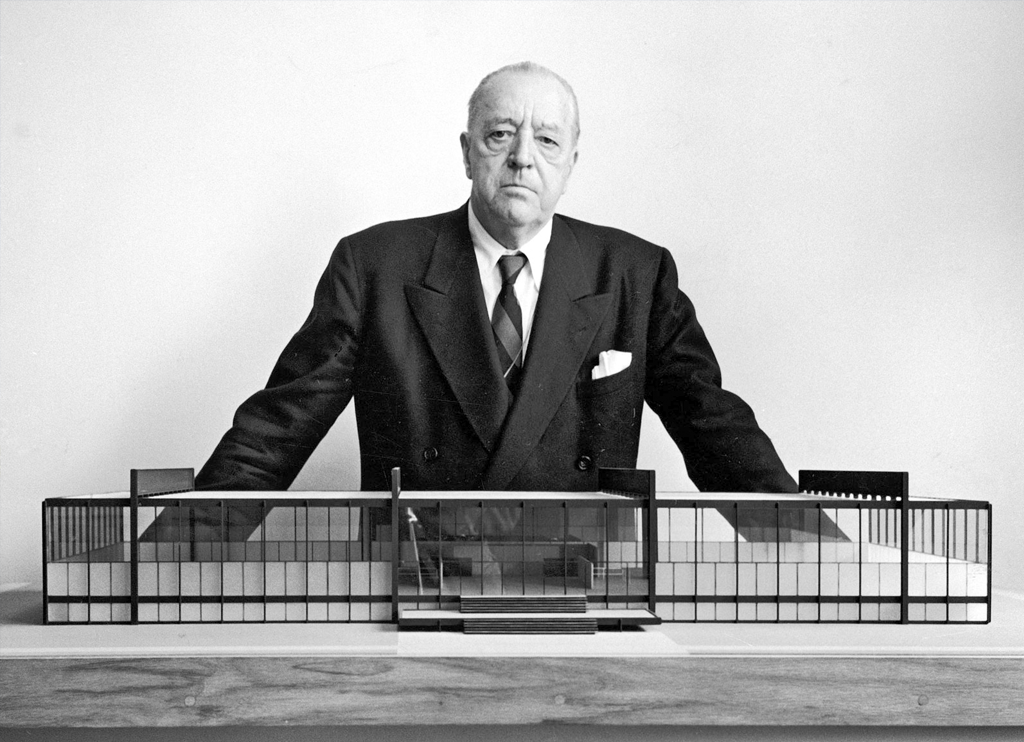 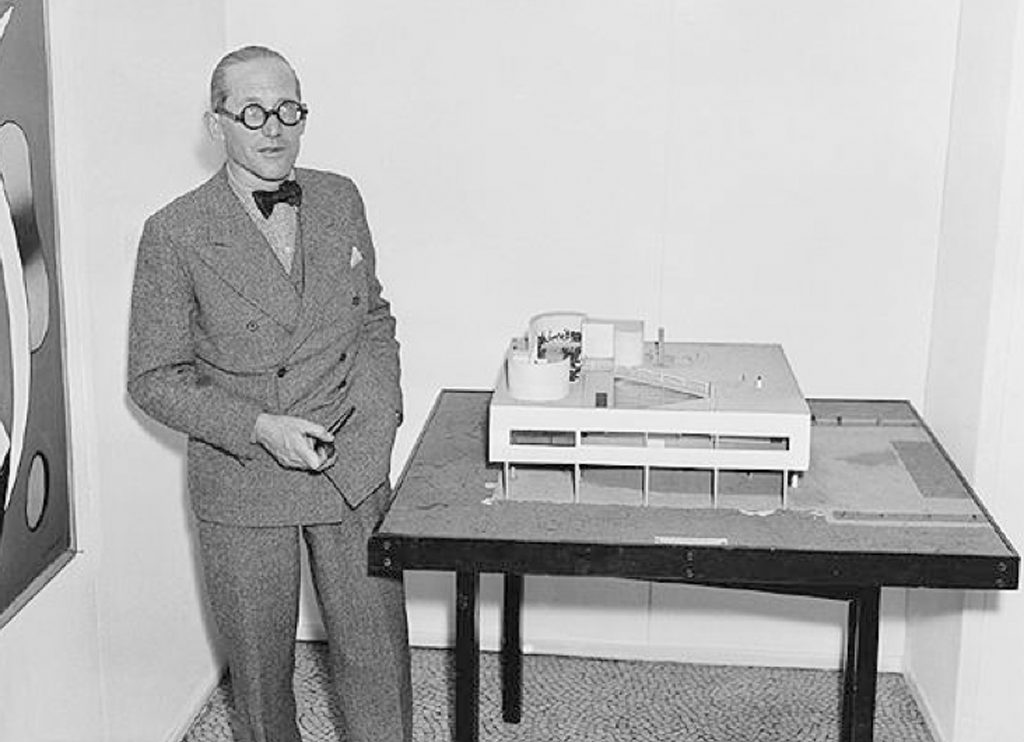 Oscar Niemeyer is the first to create his own distinctive style; he abandons the functionalism of the modernism ideals and introduces the free curves, which seeks beauty, into his architecture. Characteristics that are evident in Pampulha´s Set (1942-1943), in Minas Gerais, when JK was mayor of Belo Horizonte, and also appears in the famous buildings in Brasilia. It has transformed Brasilia into a landmark of world architecture.

I his words: “It is not the right angle that attracts me. Not the straight, hard line, created by man. What attracts me is the free and sensual curve. The curve I found in the mountains of my country, the winding course of its rivers, the clouds of heaven the body of the beloved woman. From curves the whole universe is made. (Poem of the curve, Oscar Niemeyer).

The building consist of two administrative towers with 28 floors each, breaking the horizontal line formed by the esplanade, standing out in the place, representing the power of the people for being the highest building of The Three Power Square.

The Alvorada Palace was one of the first buildings to be completed in the capital. The columns of the structure inspired the coat of arms of the Federal District. The work prioritized the simplicity and purity that in the past carried out most of the works of Architecture. So the glass curtains, the water mirror, the white pillars and the columns on the floor pass the idea of lightness, as if the palace was floating, landing under the floor disappearing with gravity.

Because of its unique architecture in the world, Brasilia is the only modern city to win the title of World Cultural Heritage by UNESCO on September 7, 1987 as a landmark of modern architecture and urbanism which holds the largest land area in the world – 112, 25 km.

The urbanist Lúcio Costa, author of the Pilot Plan project, explains in a simple way the creations of the central elements of the city: “It was born of the primary gesture of those who mark the place or take possession: two axes crossing at right angles, the very sign of the cross.”

Many architects can dream a city. How many dreamed the city and saw them built? Lúcio Costa (1902-1998) was truly one of the few privileged people who in his life dreamed, built, and also saw the city that “invented” flourish as he said.

Brasilia represented a project of nation thought by Lúcio like and aerial and highway city and all above a park city. There is no city in the world that can compare Brasilia with its unique landscape, the result of a time of great men with such a strong vision, like Oscar Niemeyer, Lúcio Costa and also Roberto Burle Marx. It was built to make the announcement of the arrival of Brazil on the world stage. The city is an open-air museum where architectural works have status of works of art.